Scaling-Up Production of Pluripotent Stem Cells Part 1: Begin with the End in Mind

Many emerging cell and gene therapies are aimed at using cell replacement to regenerate damaged or diseased tissues. Pluripotent stem cells (PSCs) have the potential to generate any cell type in the body and can be considered the raw or input material for cell replacement therapies. In this two-part series of posts, we will look at the steps involved in large-scale manufacturing of PSCs.

What Kinds of PSCs Are Used in Cell and Gene Therapies?

Often the term PSC is used as a catch-all to refer to any cell type that is in an undifferentiated state. From a scientific standpoint, it is important to draw a distinction between PSCs and tissue-specific multipotent stem cells, like mesenchymal stem cells, which have more restricted lineage potential. For the purposes of this discussion, the term PSC will encompass embryonic stem cells and induced pluripotent stem cells.

Cell culture scale-up, regardless of the cell type, is based on the concept of a seed train. The goal of the seed train is to generate increasing cell numbers, in a step-wise process, to seed a larger production-scale bioreactor. Beginning with the end in mind simply means that to design an efficient seed train you must know the size of your final production bioreactor, in addition to any bottlenecks in your downstream process that might limit your maximum batch size.

Stay tuned to the CDMO Education Centre for the second post in this series. In it, we will look at each of these steps in more detail and help you to understand key considerations for PSC scale-up.

Scaling-up Versus Scaling-out: Here’s What You Need To Know

A lot of CDMO customers ask about scale-out and scale-up, and what approach might be right for their prospective cell th...

Cellular immunotherapies (e.g. CAR-T cells) are primarily used as an autologous therapy to treat cancer. As such, these ...

In Part 1 of our series on lentiviral vector (LVV) manufacturing we covered scale-up of upstream processing steps. In th... 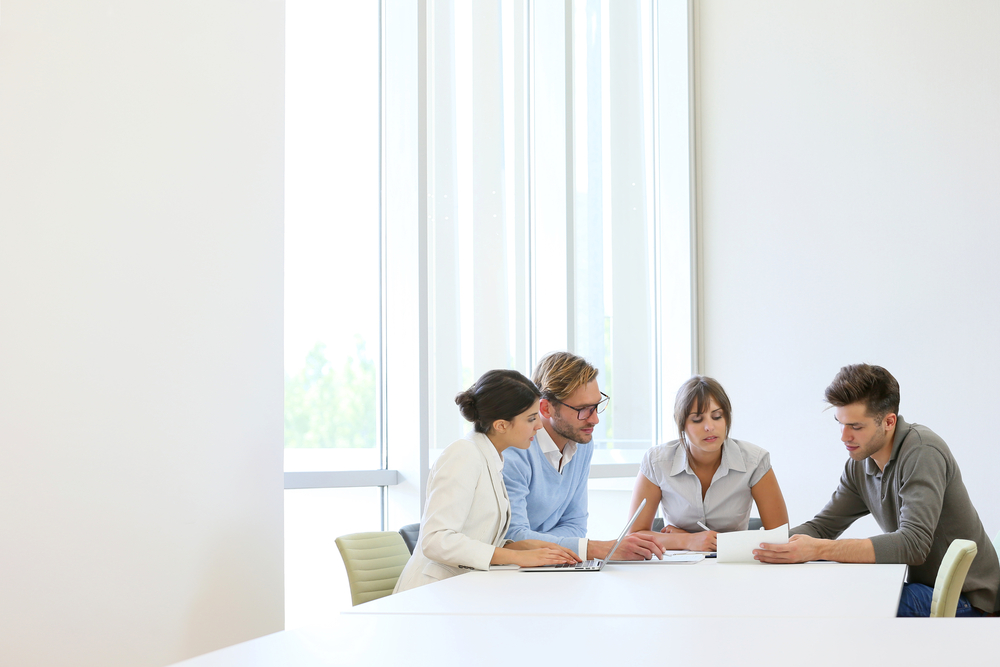 Receive updates on the latest trends in cell & gene therapy.

MaRS Centre, West Tower
661 University Avenue, Suite 1002
Toronto, Ontario M5G 1M1 Canada
t: 416-978-3751
f: 416-978-1368
We wish to acknowledge this land on which CCRM operates. For thousands of years, it has been the traditional land of the Huron-Wendat, the Seneca, and the Mississaugas of the Credit. Today, this meeting place is still the home to many Indigenous people from across Turtle Island and we are grateful to have the opportunity to work on this land.